Your Counteroffensive Against Cybercrime

From 2017 to 2021, the FBI received 2.76 million complaints of a variety of cybercrimes. With each passing year, the number of complaints – and the price tag associated with them – has only increased.In 2021 alone, the losses due to these reports was $6.9 billion. Keep in mind, these were only the incidents that were reported. In response to this skyrocketing threat, forward-thinking companies have been going on the offense against hackers by using pen testing services by “white hat” hackers, also known as ethical hackers.

Penetration tests – commonly known as pen tests – are used by TrollEye Security to identify security vulnerabilities in a network, web application, machine, or software application. We use the same kind of tactics as malicious actors, but with a noble purpose. Having identified the vulnerabilities, our ethical hackers report them to company management so that the weaknesses can be reduced or eliminated before real attackers discover and exploit them.

With TrollEye Security’s team as your risk management partners, you can have an advantage over hackers who would compromise your network systems and threaten your business. You’ll get the solutions that purely defensive measures can never provide and leave those threat actors spinning their wheels.

Would your company like some free press? Probably not if the news is reporting that you had a data breach. Yet organizations are constantly experiencing this type of bad publicity because the management team failed to keep up with the cyber threats that face their system networks. Here’s how TrollEye Security uses the tools and tactics of hackers to help you turn your network into an armored car (and keep your firm’s press on the positive side).

This makes pen testing your organization’s secret weapon against the threat of cyber intrusions. TrollEye Security is ready to join the fight on behalf of your company with our penetration testing services. As your partners against crime, we will research, identify, and analyze any vulnerability in your network to help complete your overall risk management strategy. 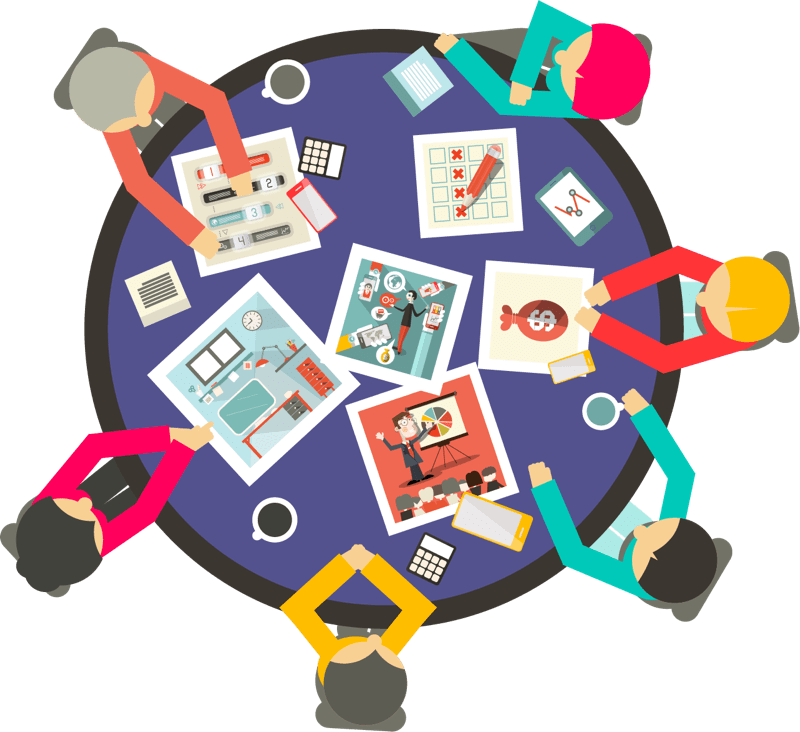 Stay ahead of cyber threats with TrollEye’s penetration testing services.

TrollEye Security’s dedication to defeating hackers and stopping them before they start has earned us the trust and appreciation of our clients and business partners. Read some of our reviews to hear what they have to say in their own words.

Cyrus Yazdanpanah

IT Manager at FSLSO
Read More
PTaaS has been a wonderful addition to our Development Lifecycle. Command Center provides a unique experience and excellent value
Oscar Talero

CEO Workforce Brokers
Read More
I can't imagine deploying an application without the penetration testing team at TrollEye Security checking it out. Their insight is greatly valued.
Edward Blodgett

Director of IT Methodist Home
Read More
Command Center is a fantastic tool for providing Enterprise Vulnerability Management options, even for smaller Organizations
Previous
Next

TrollEye Security is a full-service pen testing company. Our comprehensive range of services covers every aspect of cyber risk, including external and internal threats, as well as physical vulnerabilities. We assess your network’s security posture with in-depth penetration testing to uncover even the smallest gaps in security that can lead to major crises.

A physical penetration test measures the strength of a company’s existing security controls in their physical location. This test looks for any weaknesses vulnerable to discovery and manipulation by a threat physically present at your office, warehouse or other building. When we find them, we’ll help you create a response to eliminate those security flaws. Don’t forget to include physical penetration testing services, as a vulnerability in your brick-and-mortar presence can be easily overlooked and later taken advantage of by bad actors.

Internal penetration testing helps assess and evaluate your network strength against internal threats. These threats, either through negligence and lack of training or intentional malicious acts, may be your own employees, contractors, partners, team members, and other insiders. Our penetration testing experts will attempt to bypass or defeat active security measures like firewalls, intrusion detection systems (IDS), and intrusion prevention systems (IPS). With more and more security failures coming from inside a company’s own human resources, this test is absolutely essential for the security of your data.

External penetration testing services simulates traditional hacking – an intrusion into your private networks from an outside source. TrollEye’s dedicated penetration service specialists will use real-world hacking techniques to attempt to gain unauthorized access to your sensitive data by bypassing firewalls, IDS, IPS, and other defensive measures. This assessment is critical for the detection of a vulnerability to outside attack, as the threat continues to grow with businesses relying more and more on web-based services. 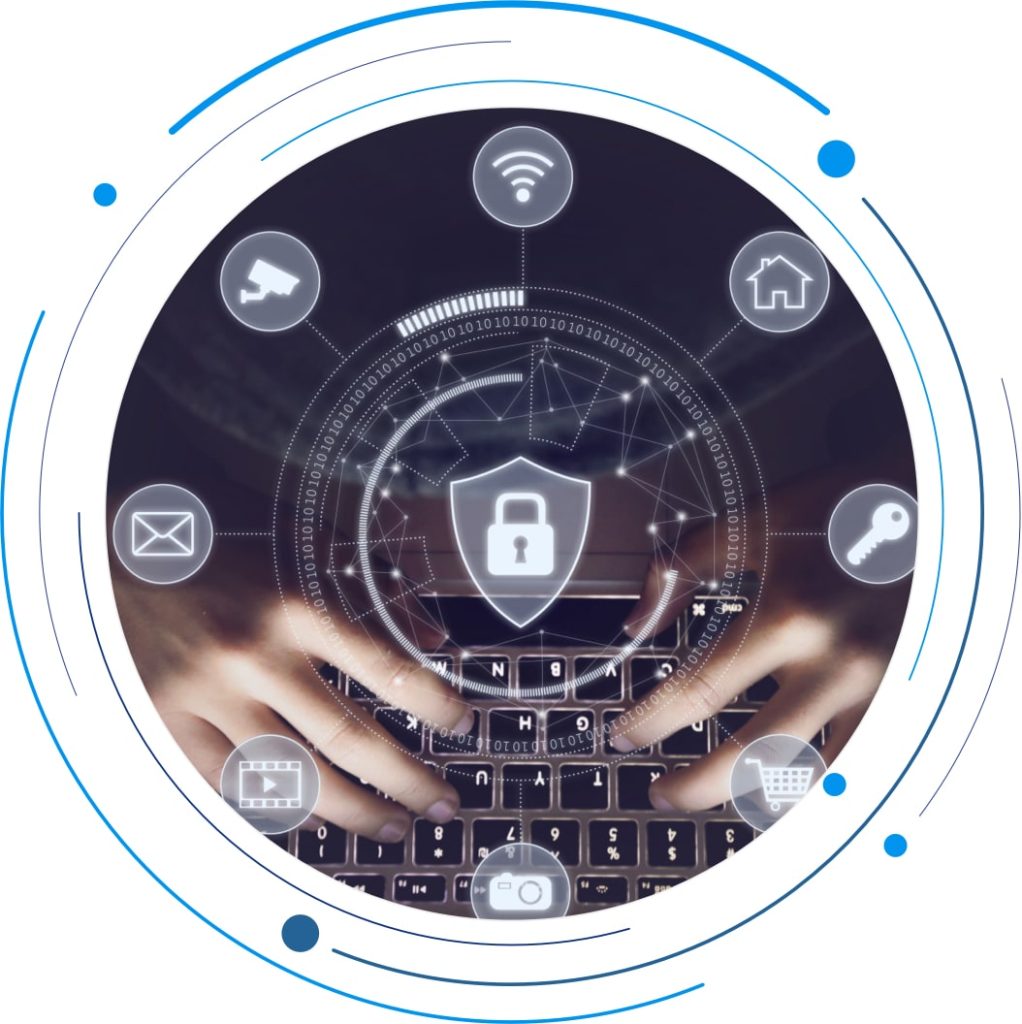 As you form your risk management strategy, don’t dismiss the threat of a cyber attack against your IoT devices. The IoT, or “Internet of Things” is a rapidly growing industry, but it brings with it new security risks and challenges. Internet/device penetration testing simulates an attack on acompany’s devices or other internet-connected systems, such as Amazon’s Alexa, webcams or even smart thermostats. 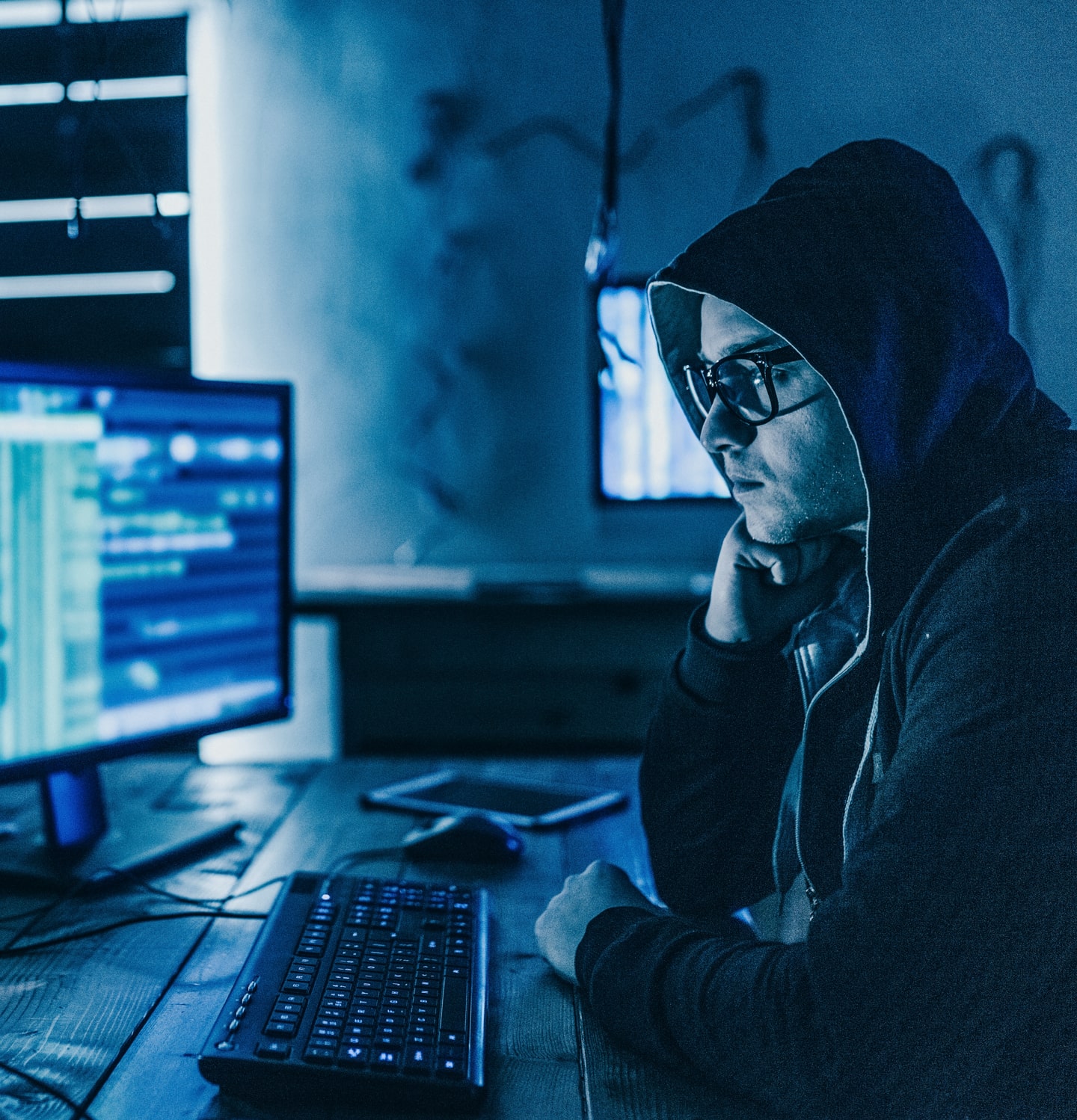 Would you only update your computer’s antivirus software once per year? Probably not, as you know that new viruses and malware are unleashed constantly on unsuspecting web browsers. You probably test at least weekly. You may even test daily. In the same way, your company’s penetration testing assessment shouldn’t be done only once a year, either. In an environment ofnon-stop new and evolving threats, continuous penetration testing from TrollEye Security meansthat you will be keeping pace with ever more sophisticated attacks. Our services will help you maintain a swift response to changes and new developments in the world of cybersecurity

As your risk management partners, TrollEye’s assessment of your security position can test every possible point of access to your system. Using our proprietary platform, Command Center, we continually monitor, test, and try new ways to beat your defenses, just like real hackers do. Except instead of damaged systems, compromised data, expensive corrections, broken web applications, and embarrassing bad press, TrollEye Security will deliver a vulnerability report. This lets you formulate a response and correct the problems ahead of time. This helps your team stay online…and out of trouble.

Don’t Become a Statistic. Fight Back with TrollEye Security.

Cyber risks abound both locally and around the world, but that doesn’t mean you have to lose sleep worrying about your data. Instead, stay a step ahead of cyber threats by finding and eliminating your network and application vulnerabilities before they can find their way in. Let TrollEye’s penetration testing team be your counter-intelligence officer, and fight back against hackers.

Are you confident in your company’s ability to withstand an attack from cybercriminals? You will be after TrollEye’s penetration testing services gets to work as part of your team. Contact us today and get on your way to system security that delivers peace of mind.